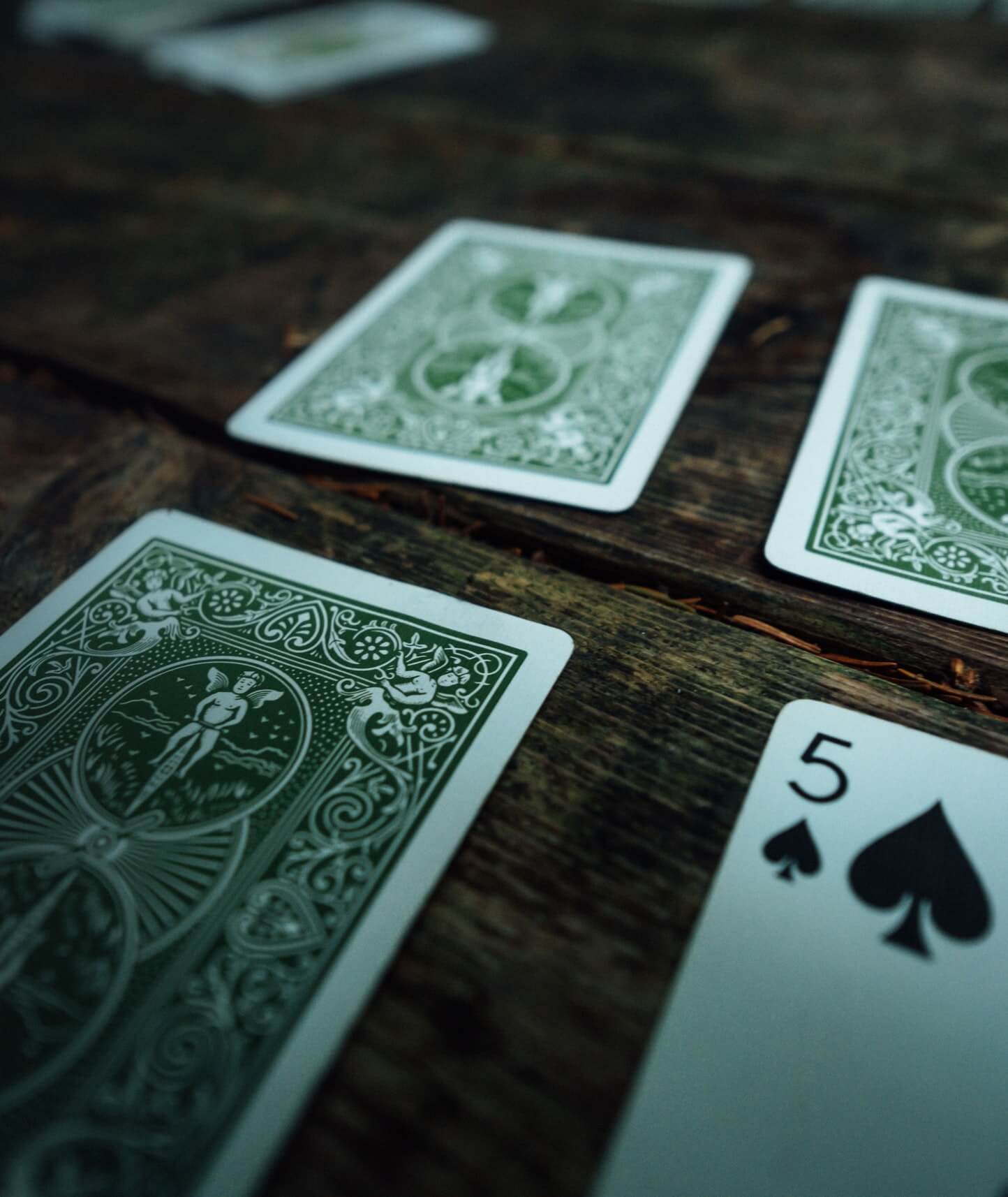 Typically played with a larger group, spoons with three people just makes it that much more intense! Three player spoons will keep you on your feet and if you normally suck at spoons, here’s your chance to have VICTORY! Odds are mathematically in your favor. This game is sometimes referred to as pig.

How to play:  Players take turns trying to collect four of a kind. First-person to collect four matching cards secretly grabs for the spoon. As soon as the first spoon is grabbed the rest of the spoons are free to grab by any player.

Each person starts with four cards. The dealer starts with the deck, picks one to either keep to make 4 of a kind or passes it to the person to the left, the next person will do the same so on and so forth. If the deck is done the dealer will start to pick from the discard pile on the right of them leftover from the last player and the game continues round and round.

When to drink: When you are the one left without a spoon.

Dominos is not just for kids. If you are unfamiliar with the game you can check out this link here to get you started!

How to Play: Long story short, each domino is a rectangular tile with a line dividing its face into two square ends. Each end is marked with a number of spots or is blank. You want to lay down a domino title matching a tile already laid down. A one is laid down next to another one, a blank space is a free number. Once the dominos run out the person with the fewest dominos left in their hand is the winner.

When to drink: Whenever someone lays down a connecting piece (which is a double domino, see link for details)

Quarters are THE classic drinking game! Not sure how to play, follow this link!

How to play: Cliff notes on how to play is as follows. Two players bounce an American quarter or similar-size coin off a table in an attempt to have the quarter land in a certain place, usually into a shotglass (or cup) on that table.  The player bouncing the quarter is referred to as the “shooter.” In some variations the glass is empty and each player has a separate glass to drink from, while in other variations the glass that the shooter is aiming for contains an alcoholic beverage.

When to drink: When you get doubled upon.

Drunk Jenga is so much more fun than your classic Jenga. To get caught up on normal Jenga, follow this link here. Drunk Jenga is one of the easiest drinking games to play can be played with two+ players.

How to play: Take normal Jenga pieces and write out things to do. For instance you can write on one, drink a shot of vodka and on another piece shotgun a beer.

Write on some pieces things to do besides just drinking such as, use your non-dominate hand to play the next piece or spin in five circles before you play your next turn. If you don’t have gameplay pieces and you do all drinking pieces all three players will have the worst hangover of their life or they might die…they’ll probably die. Drinking is a marathon, not a sprint, being the first one to pass out is never fun. It’s all about to obtain maintain.

When to drink: When you pull a piece that directs you what to drink, and when you are the one who topples the pieces over.

It just feels good to swear sometimes. Swearing has been scientifically proven to release stress, no joke google it! Unless you are living the most boring life ever you have played bullshit before. For those of you living under a rock, here’s the gist of it.

How to Play: You are going to deal the whole deck of cards to everyone. The person with the 2 of clubs starts. You lay down cards in numerical order face down, 2,3,4,5,6,7,8,9,j,o,k,A doesn’t matter what suit you lay down. Go clockwise around the circle of people playing. You want to lay down all the amount of numbers you have , and if you don’t have any lie. If someone calls bullshit and you do have those cards they take the whole pile, if you don’t have it you have to take the whole pile.

This one needs no explaining. If you don’t know how to play Uno I really feel like you aren’t living life. Not knowing how to play Uno is just so sad to me I’m going to continue on to number 7.

If you really want an in depth look into paying ride the bus, click on the link and it will take you to playing rules. Visual learners look at the attached picture below.

Basically, all you need is a deck of cards and you don’t want to ride the bus.

8. Dice and Marbles Baseball Board Game

We hope we were able to assist you in your journey to some great 3 player card drinking games for your night out! 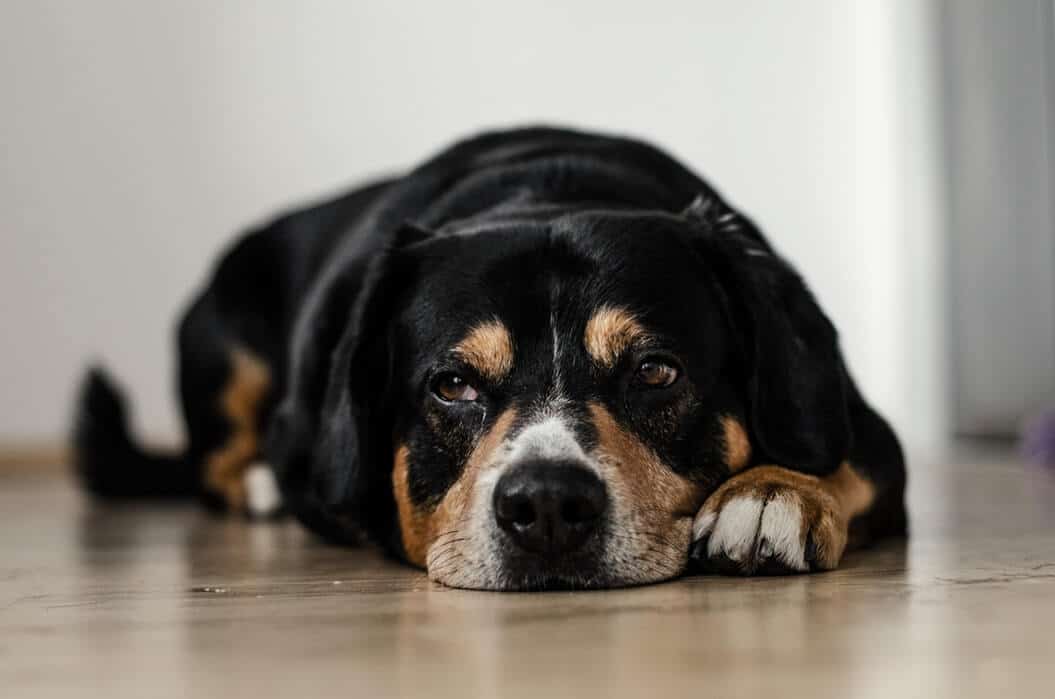 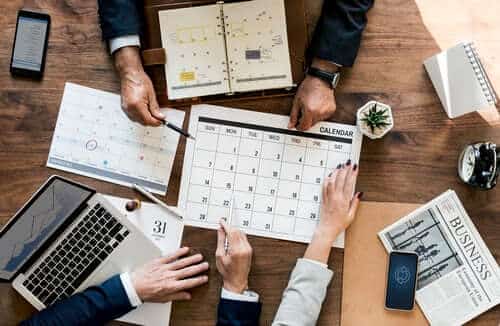 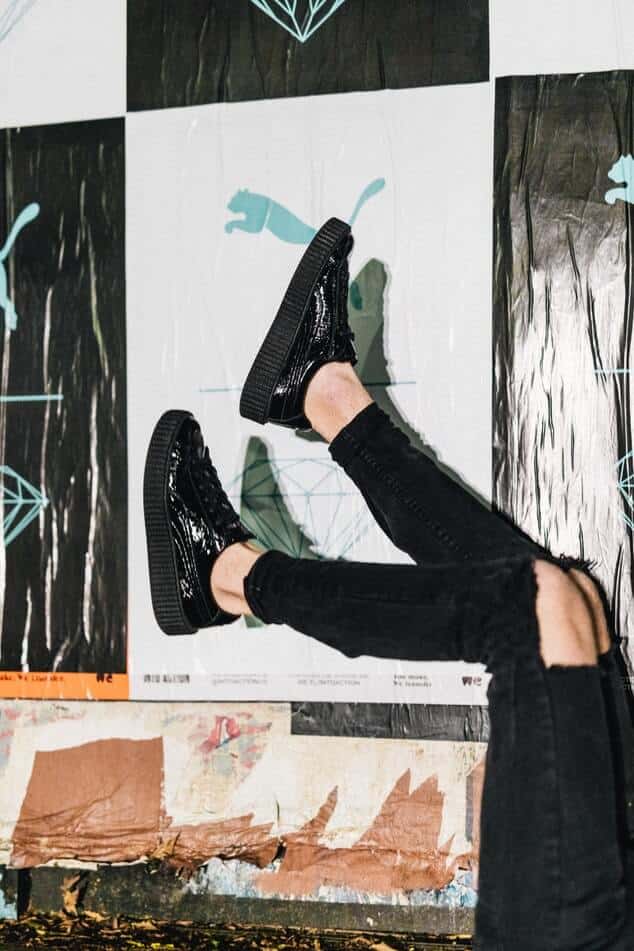 Read More
I’m going to be honest with you, I am not a name brand type of person. Clothing to…
Read More
0
0
0 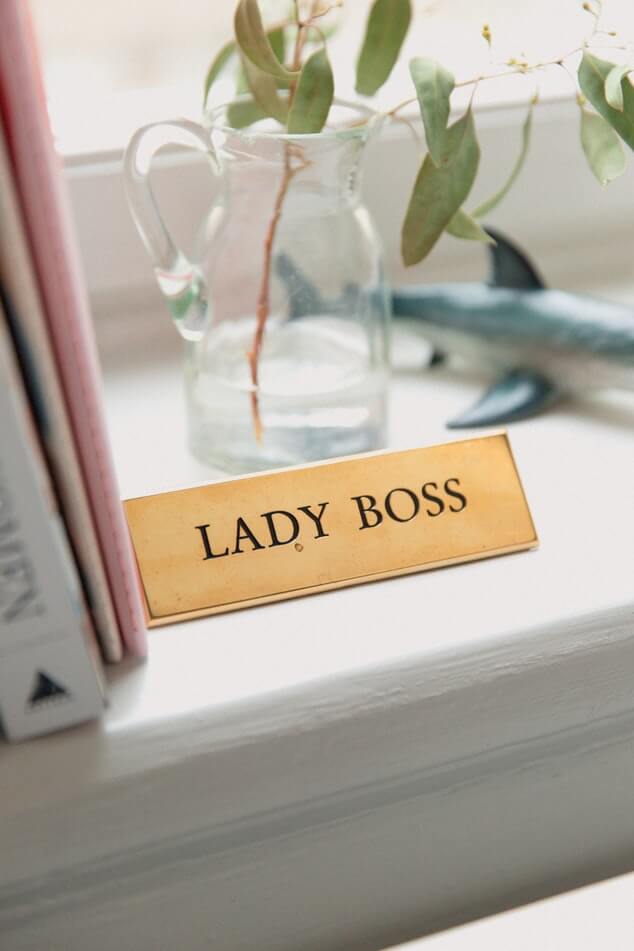 Read More
Let’s face it, buying gifts for women is usually tricky. Before you get all triggered on me, I…
Read More
0
0
0 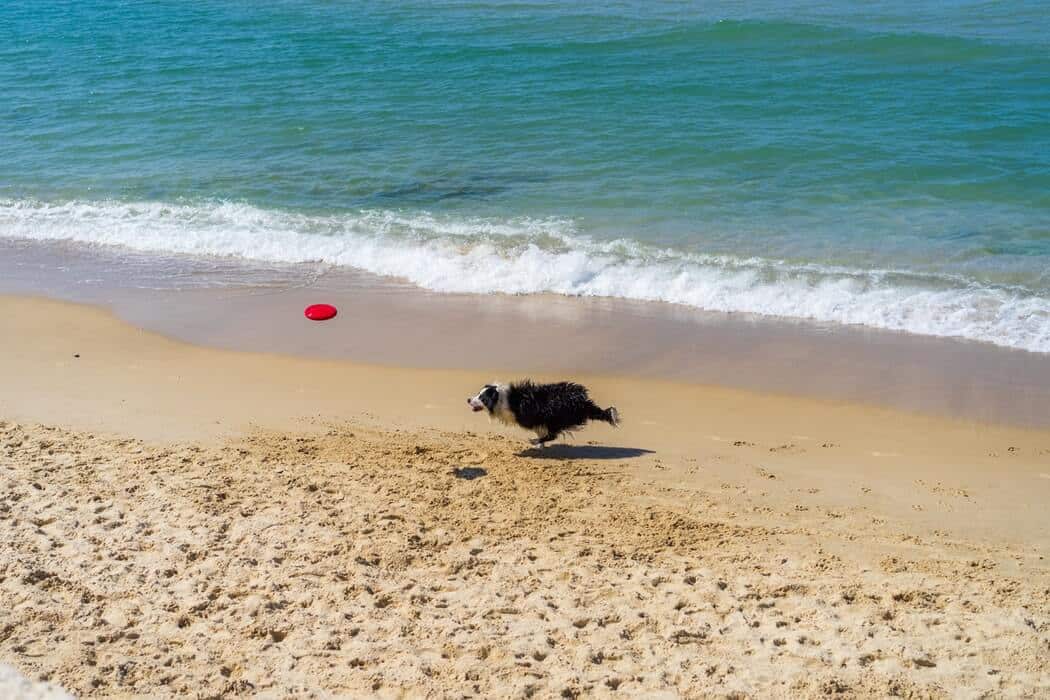 Read More
Does your dog love paying frisbee, but you hate having to buy a new one every week? I…
Read More
0
0
1 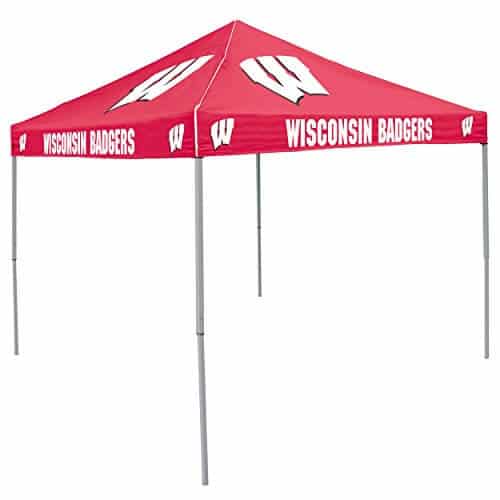 Read More
Anyone from Wisconsin knows tailgating itself is just as important as the actual game you’re going to see.…
Read More
0
0
0 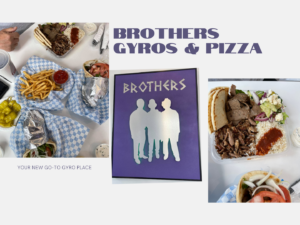 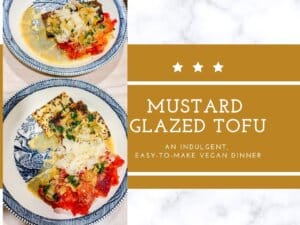 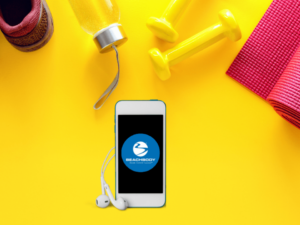 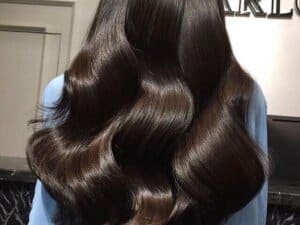 How To Get Shiny Hair – Tips From Experts